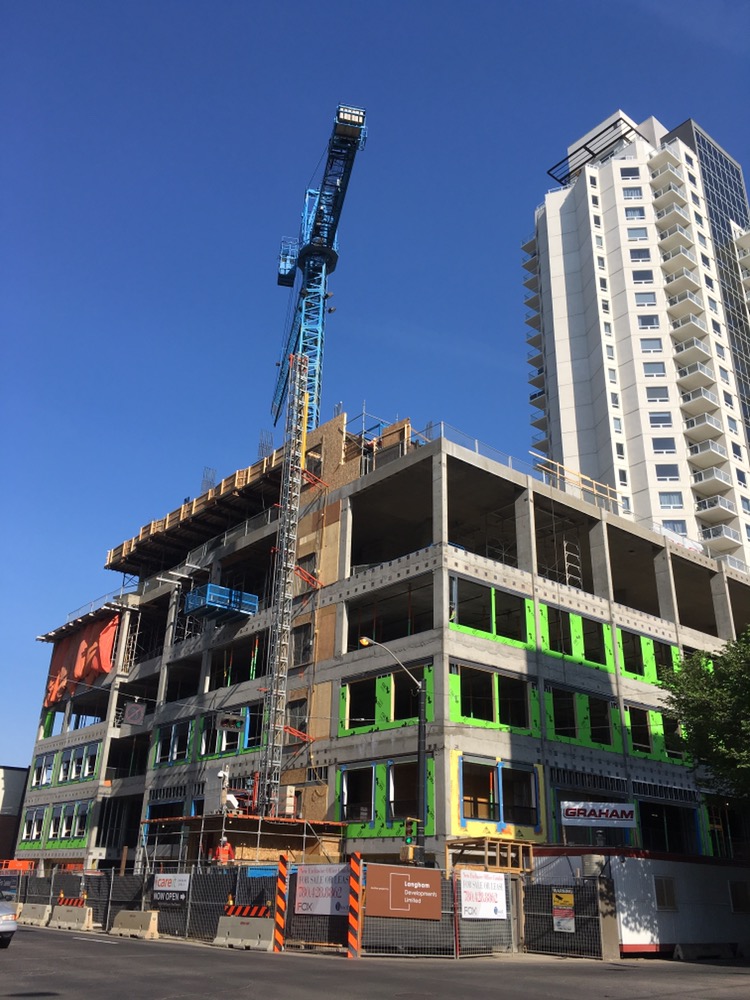 By John Carter on Tuesday, September 20th, 2016 in Market Reports, News for Alberta Landlords. No Comments

The REALTORS Association of Edmonton puts out semi-annual summaries of all commercial activity through the board’s MLS system. This captures a solid snapshot of overall market activity, but as we all know, does not include all commercial transactions as many are completed “off market” directly.

Below is the REALTORS Association of Edmonton – Commercial Division Report.

Edmonton, August 30, 2016: The REALTORS® Association of Edmonton Commercial Division released the semi-annual update on commercial real estate activity within the City of Edmonton. The report includes a synopsis of commercial and industrial activity for the period ending June 30, 2016 as recorded in Land Titles records when the title to the property is transferred to the buyer.

Total sales (262) of commercial and industrial land and buildings in Edmonton for the first half of 2016 is down 7.7% when compared to the same period last year. 2016 mid-year dollar volumes are also down 4.6% to $870 million from $912 million during the same period in 2015. Declines for the period were concentrated in the land sector.

At $13 million, the value of industrial land sales was the hardest hit, dropping 71.2% compared to the same time last year. The total value of all land sub-sectors (industrial, commercial, multi-family, urban development and institutional) was $190 million, down more than $120 million compared to mid-year 2015. The full report is available for download.

For more information contact a member of the REALTORS® Association of Edmonton Commercial Division.

*Totals may contain properties which are not included in sub-market categories (e.g. churches, gas bars etc.)
*2015 is the first year for reporting Industrial Land, which has been included in the 2015 midyear total, but it excluded from the 2014 midyear total

The information in this release is provided to the REALTORS® Association of Edmonton by the Network Real Estate Intelligence and used with permission.